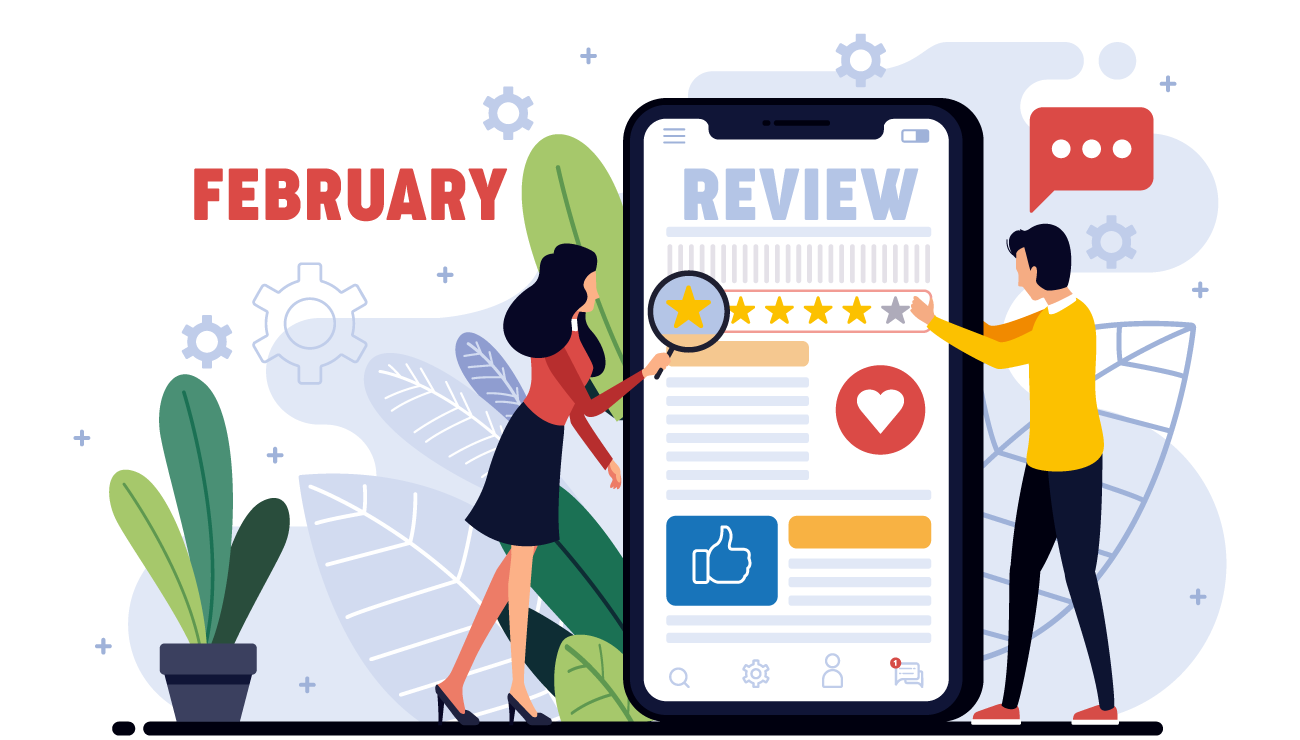 Last year Snapchat launched one of the most interesting and now the top used social media emoji/avatar; the Bitmoji. However, this year Snapchat has taken to it one step further and launched a Bitmoji TV, after the great success of its Bitmoji series. Here your Bitmoji avatars and your snap friends could star in a full motion cartoon series. Users can easily customize their characters and undertake various adventures and watch these episodes. The first season of Bitmoji TV has ten episodes that the users can find within the app.

Pinterest just recently became a lot more user friendly and fun to use. Now on Pinterest, searching for any beauty inspiration has become easier as the platform just released an AR “Try-On” feature for lipstick shades where you can actually try on these shades instead of just looking at them. One can simply open the camera in ‘search’ in the app, click ‘Try on’ to find various shades and then swipe up to shop from the different brands. A ‘try on’ button will also appear next to selected products.

Facebook’s new feature allows businesses to get back in touch with potential customers with the relevant updates on Messenger. Facebook explained that explained that with this new feature, business can send a message to the user and ask if they want to be notified on a topic. If the user agrees to be notified on the topic, the business receives a token is permitted to use this token to send out notifications with the information that the user requested at a later time. The feature will also provide and support valuable use cases such as price drop and back in stock alerts, along with other notifications that people might have requested notifications for.

Twitter recently announced that it will be removing the audience insight tab from Twitter analytics. The audience insight tab by the twitter analytics provides an in-depth data on a following user’s demographics, behaviour, purchasing activity, mobile footprint and more. The Audience Insights tab has been a useful tool for marketers in the past, to help them make any effective Twitter ad strategies. Thus, with this feature now gone, how will marketers change their marketing strategy?

Joining the bandwagon, Twitter has now joined the emoji reactions trend that every other social media platform has started. Twitter launched the Emoji Reactions for Twitter Direct Messages. To add a reaction to your message, hover over the message and click the reaction button, or double tap on the message and pick an emoji from the pop-up. 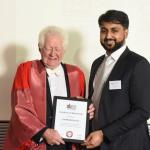 Oxbridge Digital gets Certificate of appreciation by Magna Carta College 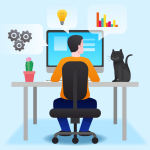 Working from Home – The New Normal 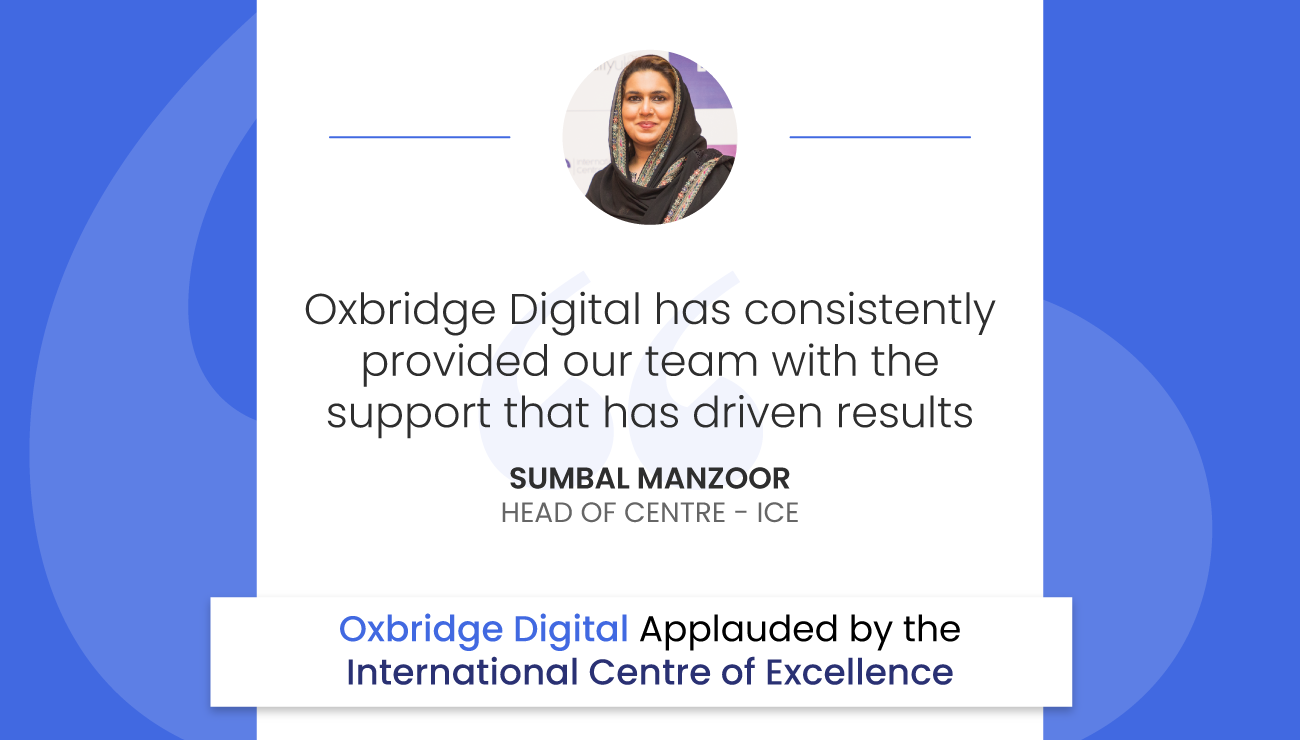 Oxbridge Digital Applauded by the International Centre of Excellence 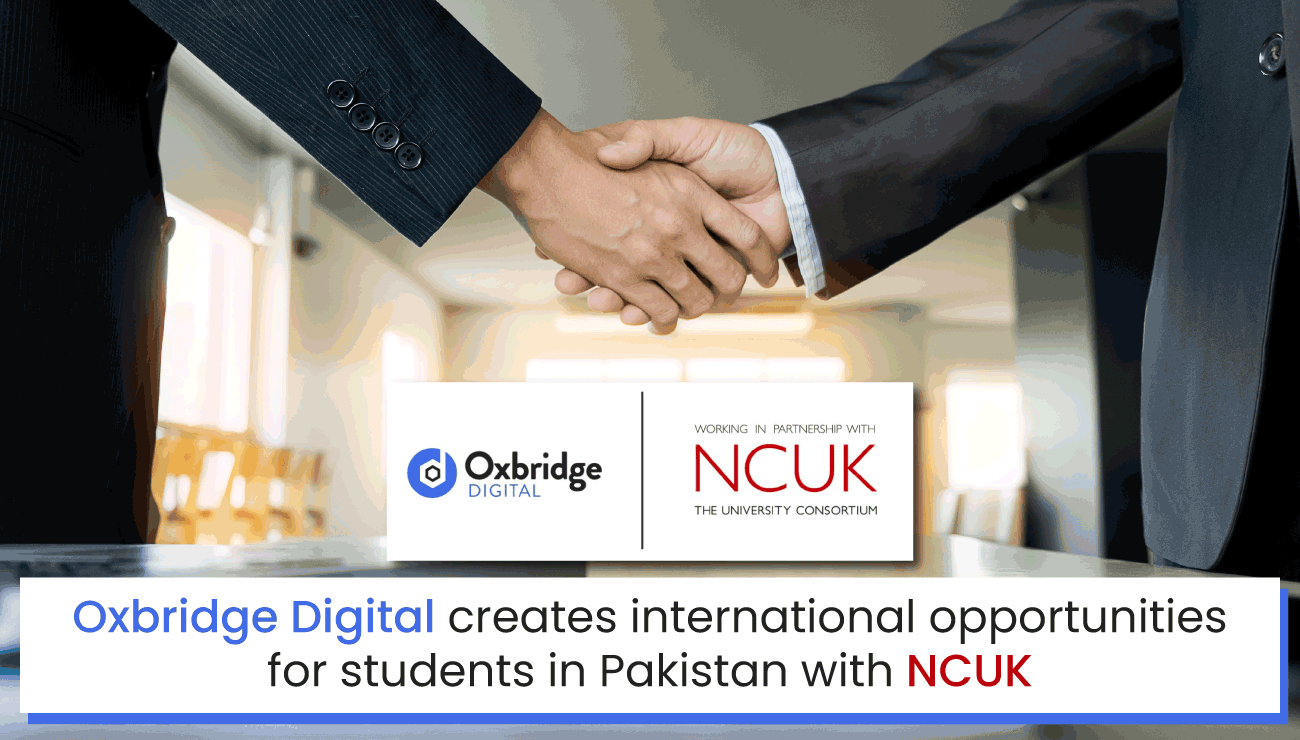 Providing you with our excellent services and team. We help you build, grow and establish your business like no other can!

Sorry, there are no posts matching your criteria